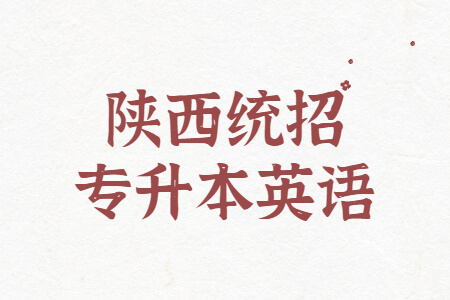 There are two types of people in the world. Although they have equal degrees of health and wealth and the other comforts of life, one becomes happy, the other becomes miserable.This arises from the different ways in which they consider things, persons, and events, and the resulting effects upon their minds.

The people who are to be happy fix their attention on the conveniences of things, the pleasant parts of conversation,the well-prepared dishes, the goodness of the wines, and the fine weather. They enjoy all the cheerful things. Those who are to be unhappy think and speak only of the contrary things. Therefore, they are continually discontented. By their remarks, they sour the pleasures of society, offend many people, and make themselves disagreeable everywhere. If this turn of mind were founded in nature, such unhappy persons would be the more to be pitied.

The tendency to criticize and be disgusted is perhaps taken up originally by imitation. It grows into a habit,unknown to its possessors. The habit may be strong, but it may be cured when those who have it are convinced of its bad effects on their interests and tastes. I hope this little warning may be of service to them, and help them change this habit.

Although in fact it is chiefly an act of the imagination, it has serious consequences in life, since it brings on deep sorrow and bad luck. Those people offend many others, nobody loves them, and no one treats them with more than the most common politeness and respect, and scarcely that. This frequently puts them in bad temper and draws them into arguments. If they aim at obtaining some advantage in rank or fortune, nobody wishes them success. Nor will anyone speak a word to favor their hopes. If they bring on themselves public disapproval, no one will defend or excuse them. These people should change this bad habit. If they do not , it will be good for others to avoid any contact with them.

A.always consider things differently from others

B.are usually influenced by the results of certain things

D.usually have a faultfinding habit

【精析】D 由题干关键词unhappy定位到第二段第三句“Those who are to be unhappy think and speak only of the contrary things.”可知，不快乐的人的表现是，他们总是看到或关注事物的负面，再由本段第四、五句话可知，他们总是不知足，厌烦社会美好事物，侵犯他人，由此可知推出他们爱挑毛病。因此选项D与文义相符。

A.have a good taste of the pleasures of society

B.feel depressed about the pleasures of society

C.be happy with the pleasures of society

D.enjoy the pleasures of society

3.Which of the following statement is not true according to the passage?

A.We should pity all such unhappy people.

B.Such unhappy people are critical about everything.

C.If such unhappy people recognize the bad effects of the habit on themselves, they may get rid of it.

D.Such unhappy people are also not content with themselves.

5.If such unhappy persons don’t change their bad behavior, the authors suggests that people _______.

C.help them recognize its bad effects

D.show no respect and politeness to them