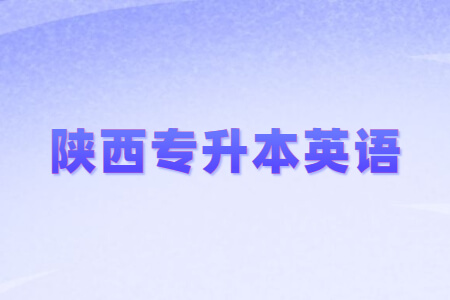 Who takes care of the elderly in the United States today?The fact is that family members provide over 80% of the care that elderly people need. In most cases the elderly live in their own homes. A very small percentage of America's elderly live in nursing homes.

Samuel Preston, a sociologist at the University of Pennsylvania, studied how the American family is changing. He reported that by the time the average American couple reaches about 40 years of age, their parents are usually still alive. The statistics show the change in lifestyles and responsibilities of aging(老龄化) Americans. The average middle-aged couple can look forward to caring for elderly parents some time after their own children have grown up.Moreover, because people today live longer after an illness than people did years ago, family members must provide long-term care. These facts also mean that after caregivers provide for their elderly parents, who will eventually die, they will be old and may require care too. When they do, their spouses(配偶) will probably take care of them because they have had fewer children than their parents did.

Because Americans are living longer than ever, more social workers have begun to study ways of caregiving to improve the care of the elderly. They have found that all caregivers share a common characteristic: they believe that they are the best people for the job. The social workers have also discovered three basic reasons why the caregivers take on the responsibility of caring for an elderly, dependent relative. Many caregivers believe they had an obligation(职责) to help their relatives. Some think that helping others makes them feel more useful. Others hope that by helping someone now, they will deserve care when they become old and dependent.

A.lifestyles and responsibilities of the elderly are not changing

B.most American couples over 40 have no living parents

C.middle-aged Americans have to take care of their children and parents at the same time

D.elderly people may need care for a long time because they live longer after an illness

2. Who will most probably take care of the middle-aged Americans when they need care themselves?

【精析】D 题干的大意是：当中年美国人自己需要照顾的时候，谁是那个最可能照顾他们的人?因为Samuel Preston的研究表明美国的中年人能够等到孩子成年再去照顾老人，但是作为中坚力量的他们将来又靠谁来照顾呢?根据第二段最后一句“…their spouses will probably take care of them because they have had fewer children than their parents did.”可知，跟他们的父母比起来他们的孩子很少，所以很可能是由他们的配偶来照顾他们，所以选D项。

A.care for their elderly parents better than any other people

B.keep closer to their old parents by this means

C.do much better if they have a job as social workers

D.improve the care of the elderly with the help of the social workers

4. Which of the following is NOT a reason why people look after their relatives?

A.They feel they are of use to other people.

B.They want to set an example to their children.

C.They think it is their duty to help their relatives.

D.They hope they deserve care when they need it.

5. What is the main idea of the passage?

A.Most old people live longer today after an illness than people did years ago.

B.Many old people are put into nursing homes by their families, who do not visit them regularly.

C.Most elderly people are taken care of by their families, who assume the responsibility for different reasons.

D.Most elderly people are satisfied with the better ways of caregiving that social workers have come up with.