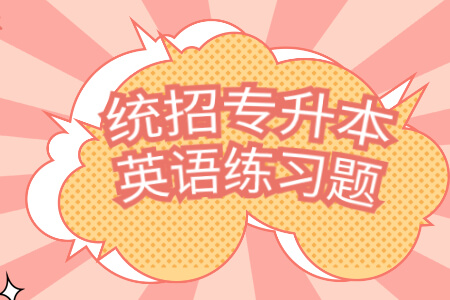 I have known very few writers, but those I have known, and whom I respected, confess at once that they have little idea where they are going when they first set pen to paper. They have a character, perhaps two; they are in that condition of eager discomfort which passes for inspiration; all admit radical changes of destination once the joumey has begun; one, to my certain knowledge, spent nine months on a novel about Kashmir, then reset the whole thing in the Scottish Highlands. I never heard of anyone making a "skeleton", as we were taught at school. In the breaking and remaking, in the timing, interweaving, beginning afresh, the writer comes to discern things in his material which were not consciously in his mind when he began.

This organic process, often leading to moments of extraordinary self-discovery, is of an indescribable fascination. A blurred image appears, he adds a brushstroke and another, and it is gone; but something was there, and he will not rest till he has captured it. Sometimes the'yeast within a writer outlives a book he has written. I have heard of writers who read nothing but their own books, like adolescents they stand before the mirror, and still cannot fathom the exact outline of the vision before them. For the same reason, writers talk interminably about their own books, winkling out hidden meanings, superimposing new ones, begging response from those around them.

Of course a writer doing this is misunderstood: he might as well try to explain a crime or a love affair. He is also. Incidentally, an unforgivable bore. This temptation to cover the distance between himself and the reader, to study his image in the sight of those who do not know him, can be his undoing: he has begun to write to please.

A young English writer made the pertinent observation a year or two back that the talent goes into the first draft, and the art into the drafts that follow. For this reason also the writer, like any other artist, has no resting place, no crowd or movement in which he may take comfort, no judgment from outside which can replace the judgment from within. A writer makes order out of the anarchy of his heart; he submits himself to a more ruthless discipline than any critic dreamed of, and when he flirts with fame, he is taking time off from living with himself, from the search for what his world contains at its inmost point.

1、The writers that the author is familiar with confess that they would().

A. work out the ending of a novel in advance.

D. make changes to the stories they first construct.

2、According to the passage, the process of writing().

A. depends on skillful planning.

B. is predictable and methodological.

C. depends on the writers'experiences.

D. is disorderly and unsystematic.

3、The word "undoing" in the third paragraph probably suggests().

4、According to the passage, the writer has no resting place because().

A. he is not clear about what he will write at the beginning.

B. he should constantly edit his work to make it perfect.

C. he has to face a lot of responses given by readers.

D. he should add brushstrokes to the appearing blurred images.

5、Which of the following statements about writers is TRUE according to the last paragraph()?

A. They have little ideas before they start writing.

B. Their talent goes into all their drafts.

C. It does harm to their writing when they flirt with fame.

D. They try to increase communication with readers.